The service makes it possible to buy a camera in an online shop and add it to a user account specifying a unique camera identification code or details for authorisation (the camera's username and password). When a camera is successfully added a user can watch live video from the camera in the user account of a web interface for free and control the pan/tilt mechanism if supported by the camera. By subscribing to one of the price plans the user gets access to a video archive of footage recorded from the camera for a limited period of time. Cameras connected to the service are displayed on the world map in public (if enabled) and private sections of the site. The cartographic service Google Maps is used to display the cameras on a map. In the user account there is a feature for providing guest access to the camera to other users of the service, allowing them to view live video and video archives.

Payment aggregator is used to pay for services.

A plugin, Timeline, was developed for VideoJS player. The plugin enables scaling of the timeline (to hours, days, weeks or months), scrolling the scale across the entire length of the recorded video archive, and watching video fragments positioned on the scale at different timestamps.

The timeline shows fragments from the video archive of up to one hour in length as well as camera events (online/offline). After clicking on a fragment on the timeline video playback begins automatically. A marker for the current position synchronised with the time of video playback is shown on the timeline. Using the marker, a video can be skipped to any section within the fragment. This functionality replicates standard player functionality, making it more convenient when used together with the timeline scaling feature.

NAT punch-through is required to access the pan/tilt control API, camera authorisation and video stream capture since a camera doesn't have a static IP address. In addition, the camera can run in various network configurations, for example connected to several network switches in series.

A P2P module in C has been developed for the Zodiak video camera. NAT punch-through is conducted with the help of the COTURN server via the ICE/TURN protocol. The COTURN server acts as a link coordinating interaction between the Zodiak web service and the EVO Stream media service on the one side, and the Zodiak camera on the other.

The supervisory channel of the RTSP protocol while video stream is being captured from the camera is achieved via the following path: RTSP stream of the camera ⇔ Zodiak P2P module on the camera ⇔ COTURN server ⇔ EVO Stream.

The P2P module is implemented using the PJLIB and PJNATH libraries. The following difficulties were encountered during module development:

“We are thankful for the work done on the cloud video surveillance project. EDISON's specialists confirmed their high level of qualification and professionalism in programming.” 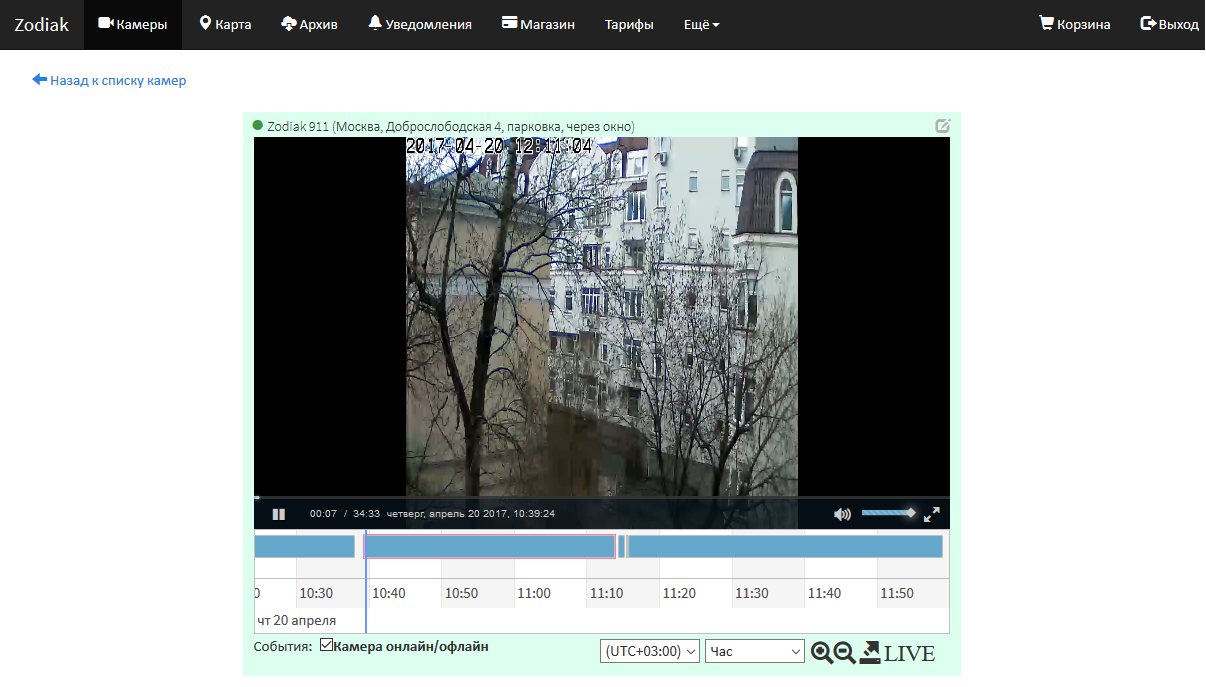 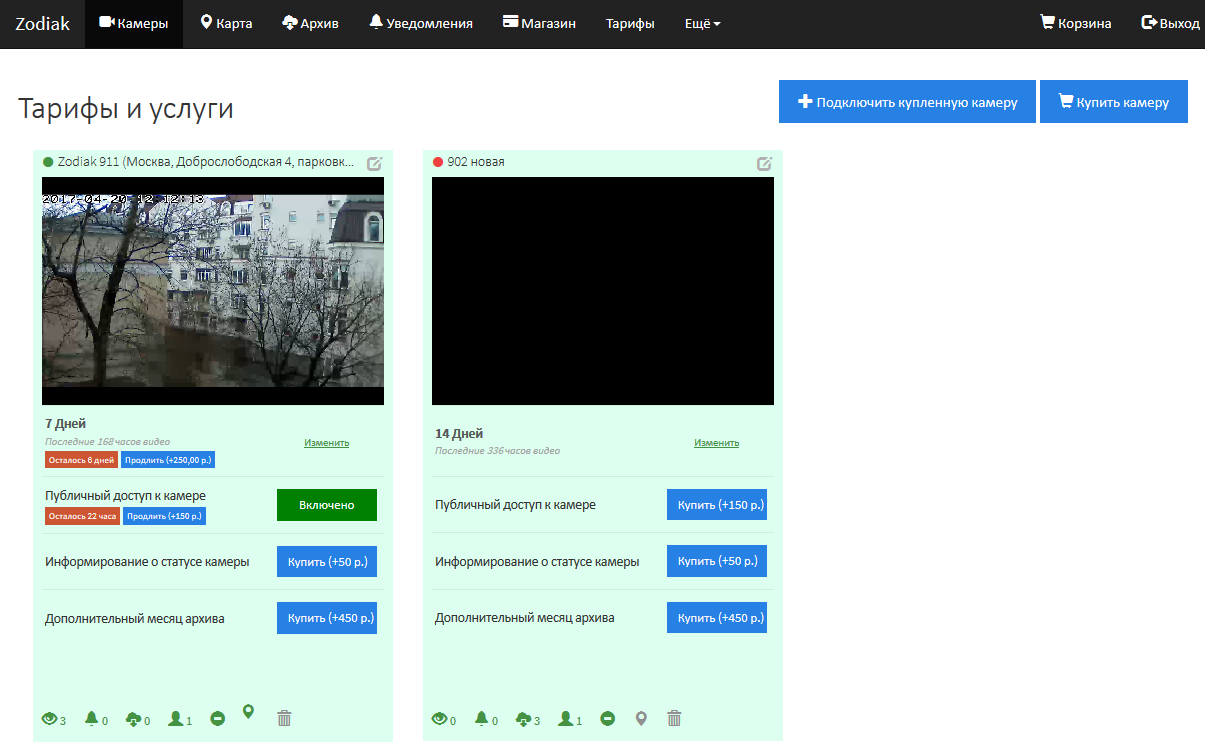